INSURGENT LEADERS FOR INCUMBENT BUSINESSES
That is who we are and that is what we do.

Peyote Morgan is an Executive Search Firm that works with future focussed leaders at global corporations in hiring leaders for
their forward looking initiatives.

In a world of convergence, we work at the intersection of Business, Consumers and Technology across the increasingly blurring boundaries of traditional and emerging sectors to help clients explore and conquer the unknown.

Designed to operate as a Special Forces Unit, we find Insurgent leaders, by being one.

As a company we are over two decades old …. but when we work together it is with the curiosity, unpretentiousness and exuberance of two year olds.
And that’s what makes the difference 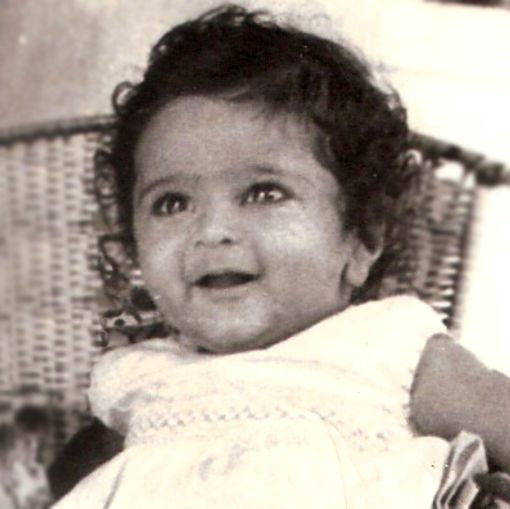 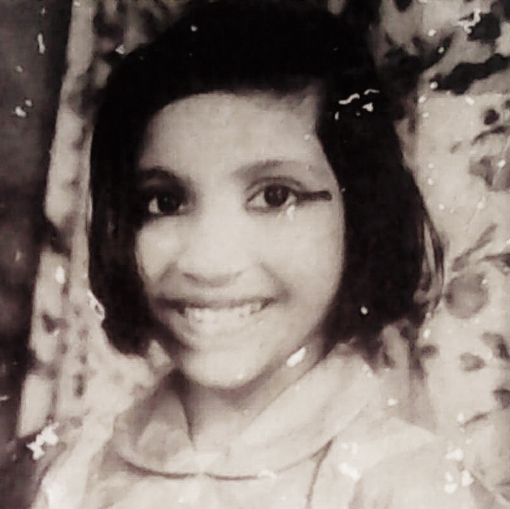 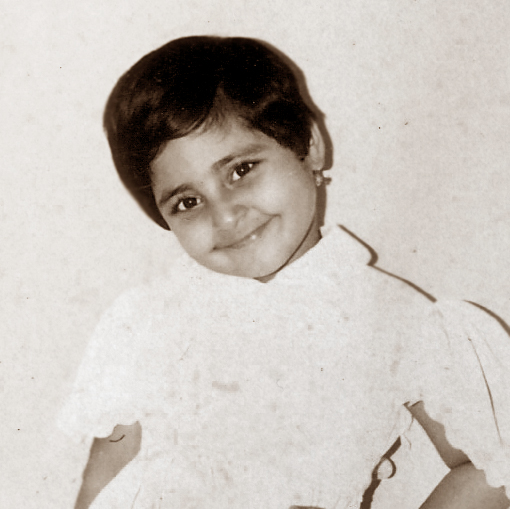 At Peyote Morgan, we have a lively, fun, spirited culture with a deep underlying purpose. Intrinsically rewarding and liberating, our work is our path to a shared vision of a better world where people shine through work choices driven by fulfillment over profits.
For us, the most important measurement of accomplishment is not reflected in numbers but in the satisfaction, fulfillment and spiritual rewards of a job well done & the impact it has on lives of those we connect with.
Our culture has generous portions of teamwork, mutual respect, immense camaraderie, healthy debates, hearty laughter & long-lasting relationships.Each day is an exhilarating journey of self discovery,questioning & learning (and we couldn’t care less about the typical corporate trappings.)
The shared love for the work we do has resulted in a core group of fun loving people who support each other and enjoy spending time together inside the office and out.
That is probably why we are such a happy lot, spreading cheer as we go along.

It was September of 1993, when Vivek and Mitra Khanna quit their jobs at Unilever and The Times Of India respectively, to co-found Peyote Morgan.

At the time, the Indian economy had recently been liberalised and the early winds of globalisation had just started stirring in the country. Change was in the air and the excitement around possibilities was palpable.

However, for big corporations with a celebrated past, that are usually designed to maintain status-quo, the rapidly changing environment didn’t appear to be any cause for celebration and seemed quite overwhelming.

Mitra & Vivek could sense, that to orchestrate the future at such businesses, leadership would no longer be about performing a role but starting a revolution. This shaped their desire to make a difference by helping them find such leaders.

Driven by this vision and purpose they moved from Calcutta to Bangalore to start their entrepreneurial venture. It was also their dream to create a workplace with a difference: where excellence would always take precedence over numbers and the cause would never be greater than ALL the people it serves. Where nobody wins unless everyone does.

It was anything but easy. It meant going against everything that was then the norm, overcoming all kinds of odds to creating an organisation – grounds up – from virtually nothing. It has been the usual journey of ups and downs with tremendous learnings along the way.

Over the years a core tribe has emerged at Peyote Morgan that too is driven by the purpose and passion of together making a larger impact in the world by helping people and organisations lead to succeed.

What started as a dream soon became a passion and subsequently a platform to connect the collective dream to an area of impact.

The journey and the relationships continue.

Peyote Morgan is a balance of the revolutionary and the enduring.

‘Peyote’ is the name of a Mexican hallucinogen, indicative of those who challenge the establishment as they embrace the new and the bold.

‘Morgan’, on the other hand, resonates with solidity and constancy; it’s an old-world name that commands respect and admiration.

The names combine to represent what we do best – finding insurgent leaders for incumbent businesses.

In every statue of celebrated leaders and makers of history, you’ll find one common attribute – their right legs are placed forward, as they march with purpose towards their vision of the future.

The red oblique line of the logo in 25⁰ is symbolic of this commonality, because at Peyote Morgan, we take inspiration from the leaders of the past, to identify the ones of the future. 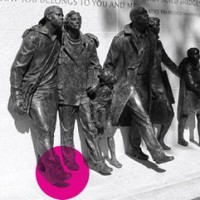 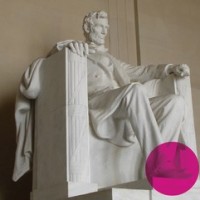 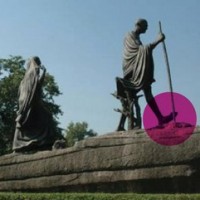 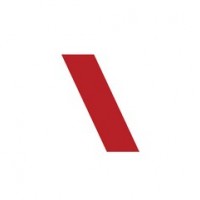 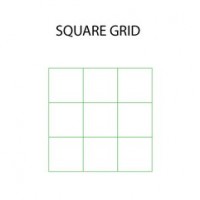 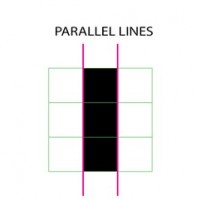 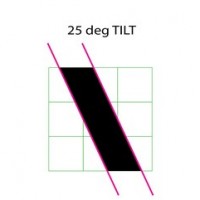 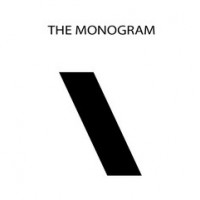 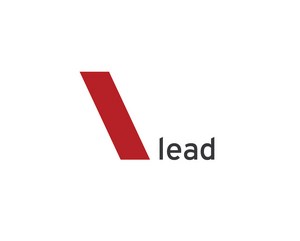 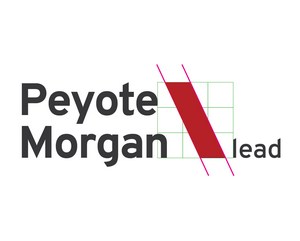 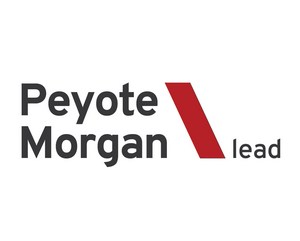