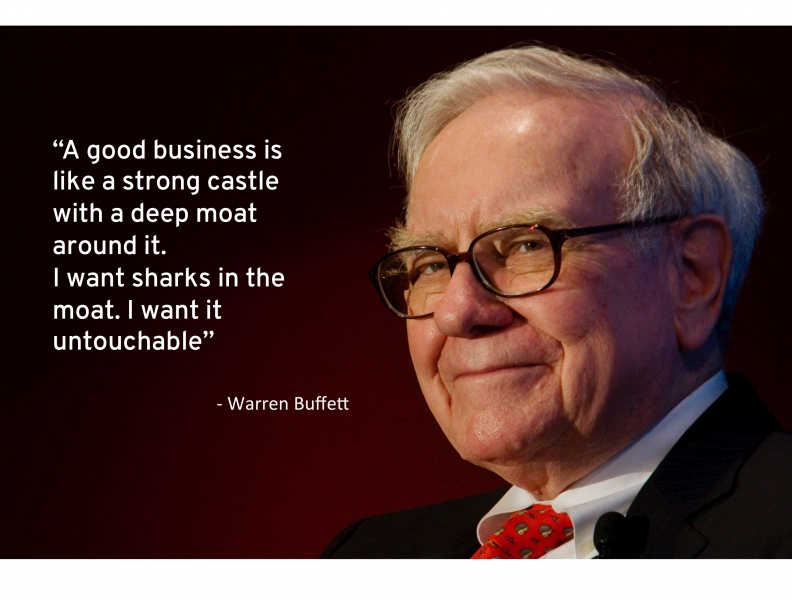 As one of the most successful investors ever, Warren Buffett’s approach to value investing has always had a bit of a medieval flair to it – Moats ! (Buffet on Moats)

“A good business is like a strong castle with a deep moat around it. I want sharks in the moat. I want it untouchable.“ – Warren Buffett 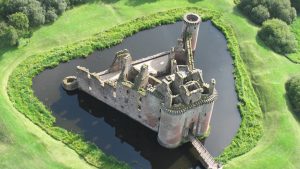 The castle is a metaphor for a company, and the moat represents a strong competitive advantage. The wider and deeper the moat the  more protection it offers, in the long term, to lock customers in and keep competition out.

The Wizard of Omaha has provided an onslaught of wisdom over the years, but this piece of insight is more evident than ever and is one of Buffett’s best quotes that has stood the test of time for over five decades.

However, that was good wisdom for the days of yore when change was linear and the (business) environment was predictable, much like the vast and serene medieval countryside in which those castles were built.

Now, driven by the technology revolution, the business environment is changing exponentially and metaphorically speaking, looks more like a fluid unpredictable raging ocean where the castles of yesteryears, with their rigid “systems & processes”, (necessary to manage scale and governance) look more like rocky islands that are either being washed away or end up repelling the waves of opportunity coming at them. 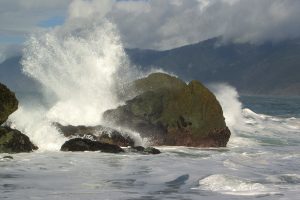 But if the past was about building moats around castles, then the future is about building interlocking beaches around several islands. Beaches that structurally provide a soft landing spot, for customers and partners alike, between an increasingly fluid world and rigid corporate structures.

Beaches, (being a metaphor for business ecosystems), are a great example of an economic community supported by a foundation of interacting organizations and individuals. The luxury hotels, beach shacks, jet ski, dune buggy, ferris wheel & parasailing operators, masseurs, local handicraft shops and markets, all come together to create unique personal experiences for people that none of them individually can. 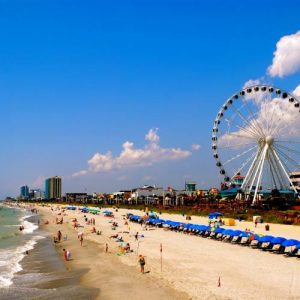 So, is Warren Buffett’s investment philosophy changing with the changing times? The answer to that seems to be both a Yes and a No!

While the fundamentals of his philosophy of investing for the long term remain unchanged, Buffett appears to be shifting from “Moat” to “Beach” stocks. Two relatively recent investment forays by Buffet’s Berkshire Hathaway seem to suggest so:

Apple showed the way by creating the app ecosystem (Google’s Android merely copied it) as an extension to it’s devices, that over the past decade has led to the creation of hundreds of thousands of innovative and new uses for what was once the simple mobile phone. If you love your Uber rides, in some ways you have Steve Jobs to thank for bringing together the ecosystem to power it. For the enterprise, Apple continues building the ecosystem by closely partnering with the likes of  IBM, SAP and Cisco with a focus on creation of consumer-grade suites of apps and services packaged for specific industry needs. Other collaborations with smaller companies, include Box, for content management, and DocuSign, for electronic signature and contract exchange, making Apple’s products and services more and more viable for business use. It is perhaps in recognition of this “Beach” approach by Apple that’s led to Berkshire Hathaway investing almost $1.5 Billion recently in the stock, even while big-name hedge fund managers such as George Soros, Carl Icahn, David Einhorn, and David Tepper have been deserting the Apple stock.

IBM has witnessed over 16 straight quarters of declining revenues and continues to shed its traditional IT services baggage in favor of industry-focused and consulting-driven “cognitive” solutions. Simply put, “cognitive” is the next era of computing that will  breathe life (through the application of self learning artificial intelligence solutions) into almost every inanimate thing around us, enabling it to interact with other things and us in simple and natural ways to serve us in an innovative and personalised manner never imagined or possible before. From the industrial era of standardisation at scale, we are now at the cusp of an era of contextualised personalisation at scale – just the way nature intended things to be. Healthcare, Education, Government, Financial Services, and everything else as we know it, are all set to transform and IBM’s cognitive system “Watson” is working with these sectors alongside working with other technology majors like Apple, SAP amongst others, to bring together the ecosystems that will help solve problems that couldn’t be solved before.

This is perhaps why, despite IBM’s declining revenues, Buffett’s Berkshire Hathaway has acquired and continues to hold 8.5% of the company, worth a whopping $ 11 Billion –  9.6% of their entire portfolio.

An apparent acknowledgment that the future of business lies in the creation of ecosystems, of diverse entities, that seamlessly deliver “Experience-As-A- Service”, as opposed to stand-alone products or services, to end users and consumers.

That “Beaches”, not “Moats” are the harbinger of value creation and competitive advantage in the future.

So, do please tell us Mr. Warren Buffett… Is the Beach your new Moat? 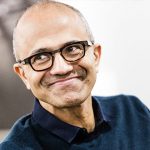 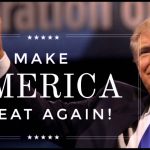