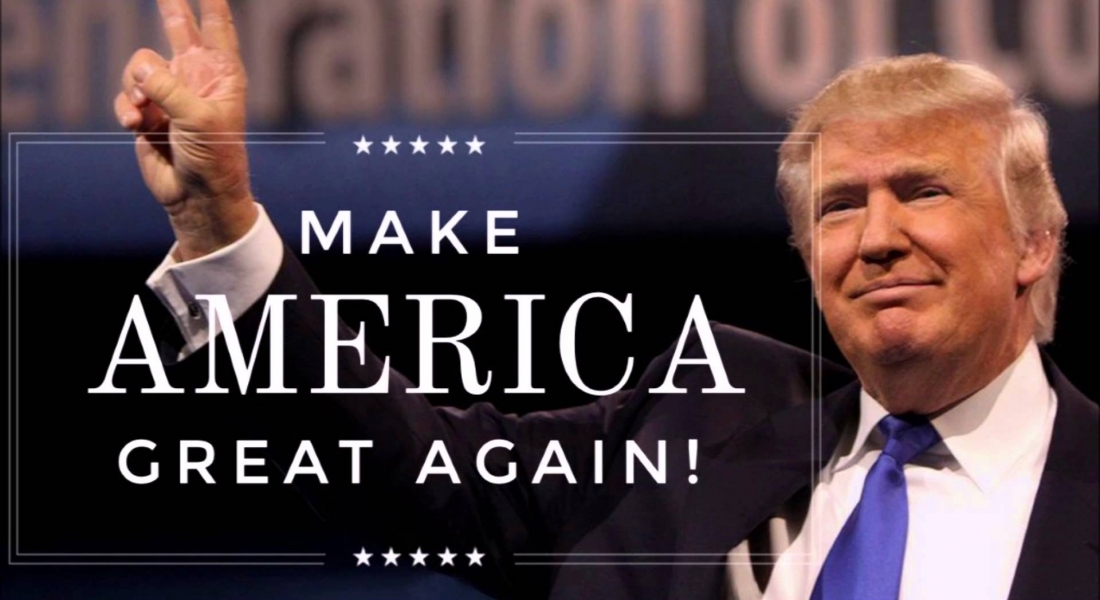 The almost two-year marathon to the White House ended with a surprise.

But yet, his Twitter Bio now reads: “President-elect of the United States” and he will soon be the next POTUS.

The world is surprised and dismayed. #NotMyPresident protests are sweeping America.

Elections are intense, high pressure Marketing Campaigns and once again an Insurgent Political Brand has unseated a stronger and “insider” Incumbent. (Obama, Modi and Kejriwal being other similar examples).

So what led to “Goliath” Clinton’s defeat by “David” Trump?

The answer to that question is complex and will be analysed threadbare, literally forever, with consensus being an unlikely conclusion.

However, this piece isn’t about the political correctness or impact of the outcome or whether it is in the best interests of America, the world, or humanity at large.

This piece is about lessons for Business from the Insurgent Political Model. It’s about triumph of an underdog over a stronger opponent against seemingly insurmountable odds.

Trump kept it simple. America is Crippled and he wants to “Make America Great Again“. He pledged to “drain the swamp” of Washington corruption and promised drastic change.

In contrast, Hillary’s “Stronger Together” slogan appears insipid and vague. Seemingly targeted solely at Trump’s divisive and polarising campaign style. She was clearly against Trump, but what did she stand for? As a once Obama Administration insider, she couldn’t really go against Obama and had to maintain “America Was Already Great” and that she would continue and improve on his legacy. It only reinforced Trump’s simplest and best argument: that “nothing will change if you vote for her.”

Millions of Americans who still haven’t recovered from the Great Recession and are riled about Obama Care, the promised end to endless wars, trade deals that have destroyed jobs, higher taxes, and a rigged economy, obviously and eventually didn’t care for her “Already Great” status quo and more of the same.

She offered fine-tuning when people wanted to sledgehammer the machine. They wanted change!

In business too the underdog must stand for something. A something that serves as the rallying point – a purpose that is either for or against a cause. A purpose that ignites a movement within and outside the organisation. Slogans are the war cry around the cause. But just hollow rhetoric if there isn’t a strong purpose that resonates with those who matter.

“Make America Great Again” appears to have resonated stronger with the American mood.

Trump is described as a “wretched, ignorant, dangerous part-time clown and full time sociopath.” He has no previous experience of governance and is a rank outsider to the system. He is what he is and makes no bones about it. No masks, no veneer and no legacy baggage of governance. Just the promise to “Make America Great Again“. Who knows, he probably came across authentically as the bully and the tough guy who could stand up to the dark forces that are destroying America.

His style of communication with the masses using Twitter, was very personal and him – because it was him doing it. As a business person and Television celebrity he knew both the power and methods of using the social medium well.

In contrast, Hillary’s carefully crafted multi million dollar, multimedia PR campaign wanted people to believe she was virtually without flaws. A peerless leader clad in saintly white, a super-lawyer, a caring benefactor of women and children, a warrior for social justice. That her scandals weren’t real. That the economy was doing well and America was “already great”.

None of that came across as authentic because nearly 70% of all voters surveyed thought she was untrustworthy and dishonest about the series of scandals that have dogged her past. That such an unpopular candidate enjoyed such robust and unanimous endorsements from the editorial and opinion pages of the nation’s papers appeared rigged, biased and only further harmed her authenticity, sounding like meaningless focus-grouped blabber.

In Business too, however good or bad the offering or the slogans, being authentic is a non negotiable expectation of people today. If you aren’t big or great or whatever – don’t pretend to be so. Being authentic is a prerequisite quality for the insurgent.

With a war chest twice as deep as that of Trump’s and an unprecedented coalition of support from all the intellectuals, liberals, celebrities and the fourth estate, Hillary looked invincible.

What could Trump possibly do?

Trump chose to unleash a series of comments and utterances that shocked the ganged up coalition of Hillary support, into collectively countering him with sustained and continuous attacks that brought him free publicity worth thousand of millions of dollars. Each time someone praised the “perfect” Hillary and criticised the flawed Trump it had the exactly opposite of the desired effect on those who were suspicious of her.

That the media also chose to attack Trump supporters because the only conceivable reason to support him was racism and misogyny and that too only because they, the supporters, too were botched humans, served only to further unite them and stir up greater support in his favour.

Trump drove them to a greater frenzy by constantly suggesting that the system was rigged against him and “they” would never let him win – thus playing the “victim” of the system – something most would relate to.

This election was always about bringing out the voters. Hillary won the popular vote and she probably would have won the elections too, if all those who prefer her over Trump came out to vote. Her own, and the media’s “it’s her turn” entitlement oriented stance only made her supporters complacent and perhaps too lazy to come out and vote let alone pushing along five others to do so too.

Trump’s support base was on a mission to “Make America Great Again” and fired up in a manner no different from the Apple fanboys who would are up at 5am on election day to line up to vote (or sleep on the sidewalk to be in line to be the first to lay their hands on that shiny new iPhone). Dragging a dozen to the booths along with them.

Trump was the outsider, the Insurgent who took on Incumbent Hillary and won. If only Hillary too had thought and acted like an Insurgent her Twitter Bio would have perhaps read differently today.

Lessons in Insurgent Strategy for Business

To remain relevant and stay ahead, INCUMBENT Businesses too must think and act like INSURGENTS.

Because only then, will they truly LEAD…. and Trump!! 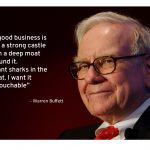 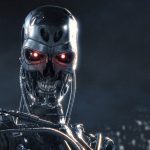 Should we fear technology?