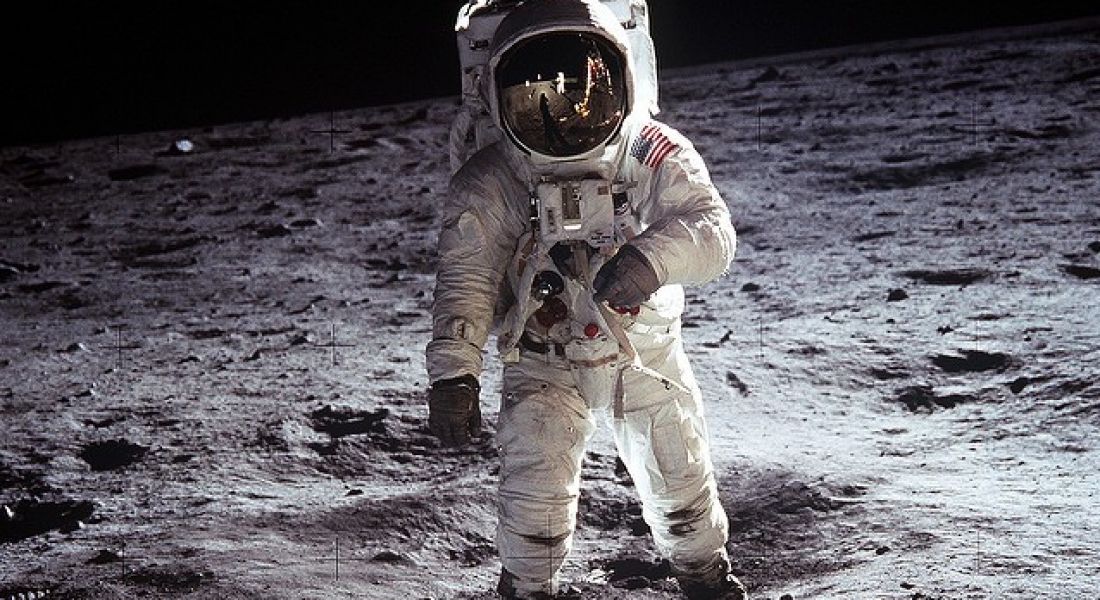 Who are the ones to ‘truly’ Lead?

“That’s one small step for man, one giant leap for mankind’’

With these words & one-foot-forward, Neil Armstrong blurred the lines between science fiction and reality, forever.

This moonshot, a harbinger for many more space explorations, raised hopes; dreams and expectations of every person on earth, leading us to believe humans can achieve anything. All they need to do is – Lead.

To lead, in the truest sense of the term, is to think and do what’s never been done before. It is the courage to be the change and help push the human race forward.

That one-foot-forward changed the world in more ways than one. A lot of what exists today in terms of wireless radio, telecommunications and satellite technologies is a direct outcome of the early space exploration programs.

Driven by those very technologies, our world is still changing & how! Change is no longer linear …. it is exponential!

The writing is on the wall: Disrupt or be disrupted; accept change, better still …. Lead it.

But change is hard, because it brings with it chaos & unpredictability and it demands a radical approach
to problem solving, challenging what has long been accepted as simply ‘’the way we do things around
here.”

Change involves new thinking and innovation. Large institutions, whether government, business or religion, with their associated protocols, processes and traditions, are designed to resist, or even stifle innovation & change rather than embrace or lead it.

So who then, is really driving the overwhelming, innovative and disruptive change that we see around us in every aspect of life, whether it is Business, Warfare, Politics or Sports?

The answer to that is there’s a new force taking over that’s challenging the status quo and leading change. It’s the rise of the INSURGENTS (The negative connotation notwithstanding) Steve Jobs, Obama, Modi, Usain Bolt……. the list goes on. Love them or hate them but you cannot ignore them. They disrupt the INCUMBENTS and lead change.

In Business, like in other spheres, the INCUMBENTS are struggling to match the agility and pace of the INSURGENTS. The Davids are taking on the Goliaths and winning.

To remain relevant and stay ahead, Incumbent businesses too must think & act like Insurgents. The collapse of a Motorola, Nokia, Blackberry and the resurgence of an Apple, IBM, Starbucks among many others bears testimony to this.

So what does an incumbent need to think and act like an insurgent? – Leaders who truly lead!

In our experience over the years of assisting such leaders in growing their tribe, we have noticed three common traits they possess.

They have a Vision, an ability to vividly envision a future of what could be, regardless of what is.
The Vision gives them a Purpose which fuels a passion and stokes a fire within to make the impossible dream a reality. A clear vision & strong purpose give rise to Courage-the courage to do what hasn’t been done before- the courage to take that first step. This differentiates the doers from the thinkers.

But the single most important contribution of these forward looking leaders is that they start a movement. Like bees to honey, they attract other like-minded people. This has a cascading effect within the organization, bringing together people with a shared vision of a better world where people shine through work choices driven by fulfillment over just profits. These leaders together shake an incumbent out of its reverie and put it back on a path to greatness.

A fulfilling work place leads to happier employees which contributes to happier families who turn out to be better citizens which in turn creates a better world.

In short, one bold courageous foot forward by a leader can impact humanity on the whole, much like the Apollo 11 moon shot with Armstrong at the forefront.

To conclude, I think nothing summarizes it better than the iconic Apple Ad.
Here’s to the crazy ones. Here’s to all those who truly Lead.

We all have our  favorite ‘Lead’ story. I have shared mine . Which is your’s? 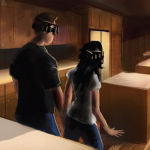